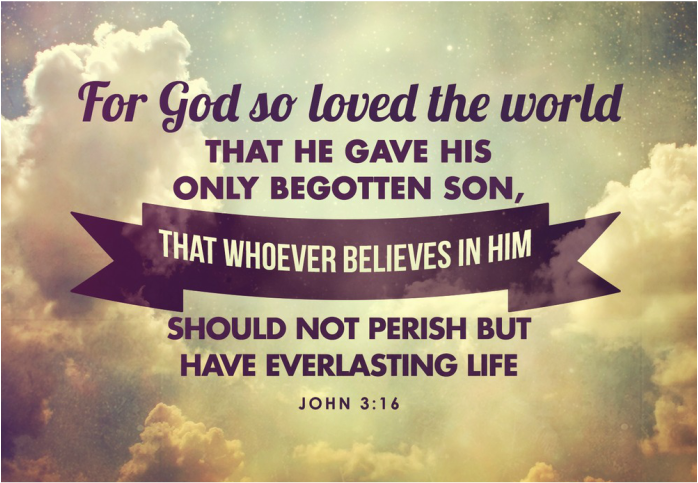 SALVATION IN THE BIBLE

Romans 3:23 - For all have sinned, and come short of the glory of God;

Isaiah 64:6 -  But we are all as an unclean thing, and all our righteousnesses are as filthy rags; and we all do fade as a leaf; and our iniquities, like the wind, have taken us away.

Ecclesiastes 7:20 - For there is not a just man upon earth, that doeth good, and sinneth not.

​Romans 3:20 - Therefore by the deeds of the law there shall no flesh be justified in his sight: for by the law is the knowledge of sin.
​ 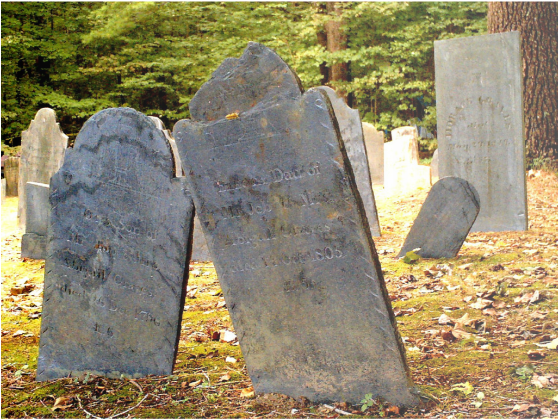 Romans 5:12 -  Wherefore, as by one man sin entered into the world, and death by sin; and so death passed upon all men, for that all have sinned

Hebrews 2:9 -  But we see Jesus, who was made a little lower than the angels for the suffering of death, crowned with glory and honour; that he by the grace of God should taste death for every man.

Revelation 21:8 - But the fearful, and unbelieving, and the abominable, and murderers, and whoremongers, and sorcerers, and idolaters, and all liars, shall have their part in the lake which burneth with fire and brimstone: which is the second death.

Matthew 10:28 - And fear not them which kill the body, but are not able to kill the soul: but rather fear him which is able to destroy both soul and body in hell.

​Matthew 10:28 - And fear not them which kill the body, but are not able to kill the soul: but rather fear him which is able to destroy both soul and body in hell.​

Revelation 20:14 - And death and hell were cast into the lake of fire. This is the second death.

Revelation 20:15 - And whosoever was not found written in the book of life was cast into the lake of fire.

2 Thessalonians 1:9 - Who shall be punished with everlasting destruction from the presence of the Lord, and from the glory of his power;

Matthew 13:50 - And shall cast them into the furnace of fire: there shall be wailing and gnashing of teeth.

​John 3:36 -  He that believeth on the Son hath everlasting life: and he that believeth not the Son shall not see life; but the wrath of God abideth on him
​Titus 3:5-6 - Not by works of righteousness which we have done, but according to his mercy he saved us, by the washing of regeneration, and renewing of the Holy Ghost; which he shed on us abundantly through Jesus Christ our Savior.

Ephesians 2:8,9 -  For by grace are ye saved through faith; and that not of yourselves: it is the gift of God: Not of works, lest any man should boast.

Galatians 3:26 -  For ye are all the children of God by faith in Christ Jesus.

John 1:12 - But as many as received him, to them gave he power to become the sons of God, even to them that believe on his name:

Romans 10:9 -  That if thou shalt confess with thy mouth the Lord Jesus, and shalt believe in thine heart that God hath raised him from the dead, thou shalt be saved.
Photos used under Creative Commons from hodgysan, D'oh Boy